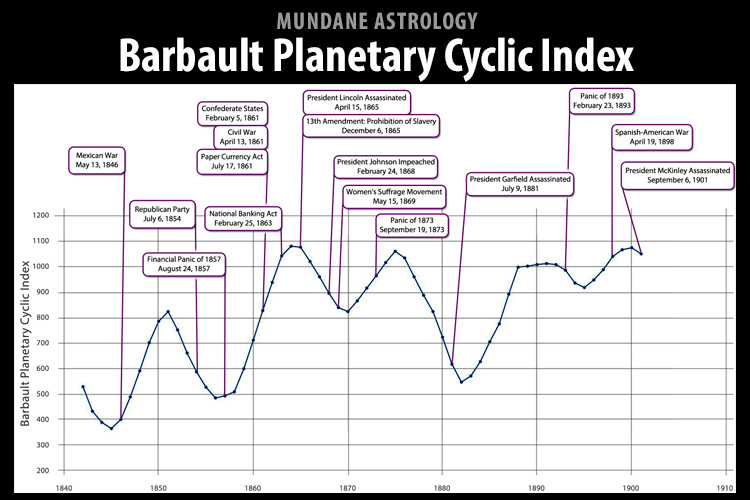 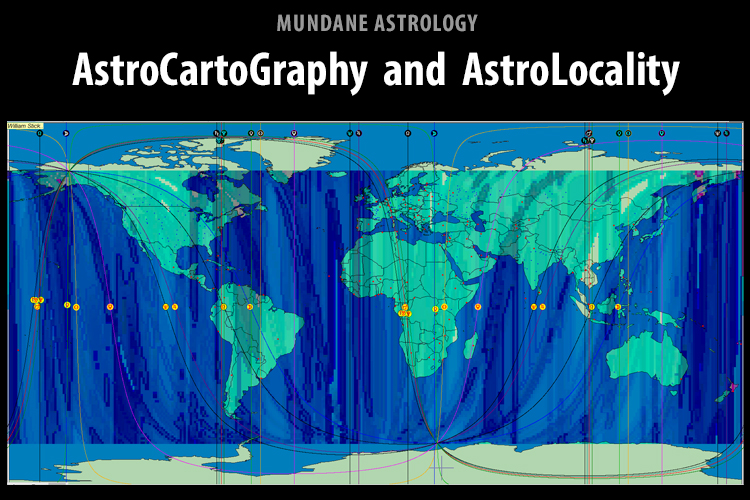 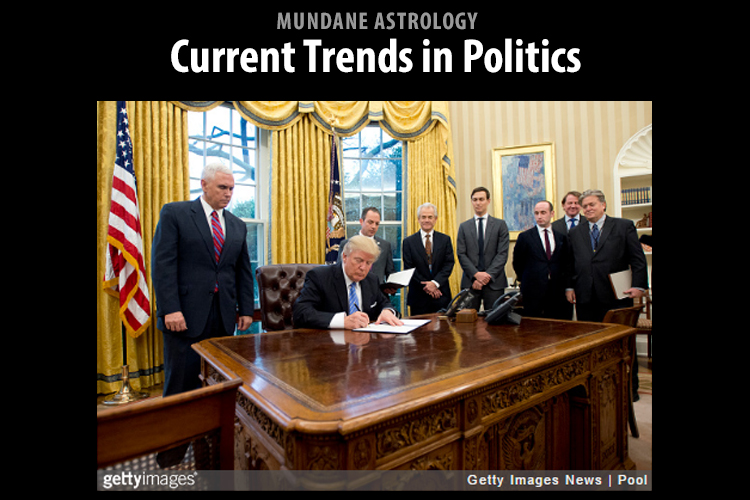 A 12-week ONLINE course on the fundamentals of mundane astrology for professional astrologers and astrology students. Limited to 20 students only.

Sign up to be notified when the next Mundane Astrology Course is offered:

In this course, you will learn the fundamentals of Mundane Astrology.

The purpose of Mundane Astrology is to understand, articulate, forecast, and provide insight into the collective transformational forces that are shaping the destiny of civilization, humanity, and its relationship with the Cosmos.

The classes will be live and in real time, not a recording, so you will be able to ask questions. Students will receive PDF handouts and a video recording (screen capture) of each class meeting. Charts will be supplied for study. (Charts generated by AIR Software’s Star Trax Millennium program. Having this software is not a requirement.)

“The wealth of historical material in every class adds so much to understanding cycles.
Even after my years at Kepler under great astrologers, like Nick Campion and Lee Lehman,
William Stickevers has given me more valuable tools to work with.
I recommend people follow your posts and pay attention to what you have to say.”
-Norma Jean Ream, NCGR-PAA Level IV, AFA Certified, Kepler College B.A.
2017 Mundane Astrology Course

What This Course Will Do for You

“If you want knowledge, intelligent, and progressive studies with regard to Mundane, Horary, etc., this is the one person to go to.
William's classes will change your level of understanding and enhance your skills.”
-Barbara Ruzzene, Astrologer
2016 Mundane Astrology Course

“Methodologies which work very well, which nobody else is teaching.
A political point of view which is (in my mind) closer to reality than the standard groupthink ideology
to which most modern astrologers blindly subscribe.”
-Alan Lin, Astrologer
2017 Mundane Astrology Course

What You Will Learn

“It's a course that's loaded with practical information -- and one must keep an open mind in applying various techniques.
The proof is in the pudding afterall.”
-Professional Astrologer
2017 Mundane Astrology Course

“Everything you need to know about mundane astrology is covered in this course!
You'll get all the tools necessary to work efficiently in this area.”
-Kerstin Bylund-Paulsson, Astrologer
2017 Mundane Astrology Course

Learn directly from a world-class Mundane Astrologer who:

How To Get the Most Out of This Course

Sign up to be notified when the next Mundane Astrology Course is offered.

Q. I won’t be able to attend all of the 12 classes. Can I still take the course?
A. Yes, you can still take the course if you are not present for all class meetings, although you will get the most out of the course when you are present. Each student will receive a recording (screen capture – you will see everything presented in class) and PDFs from each class for review. If you cannot attend a class, send your questions to me and I will answer them at the beginning or end of class on the recording.

Q. I can’t use PayPal. Is there another way to register for the class?
A. Yes, credit card payment is available here.

Q. What is your refund policy on courses?
A. Registrants may receive a refund minus the $250 administration fee if requested at least 30 days before the course begins.

Email me with any questions about this course.

“The evidence keeps mounting and the astrologers by-and-large continue to ignore the data William Stickevers presents... Be prepared in near future the crisis will be the hell of capitalism as the Barbault Index indicates.”
-D.K.